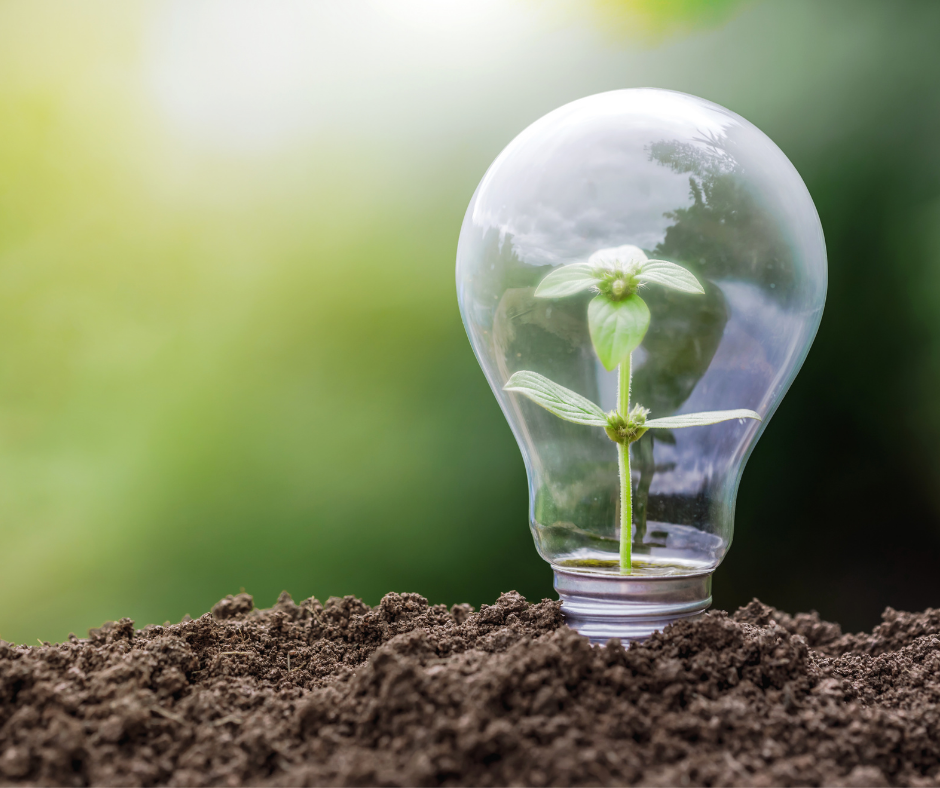 RIPA Global are stoked to partner with NZBN

Protecting everyone at the table

The world is in a place like never before. A global pandemic, rolling lockdowns, a warming climate and more frequent natural disasters.

It can be a confronting reality – especially considering that there’s no ‘quick fix’ for many of these concerns.

While some of these issues immediately trigger human natures ‘fight or flight mode’ and therefore faster action, other issues can be a slower burn and appear as less of a threat than they truly are.

There is no denying the hard mahi (work) that many people are putting towards stopping the warming climate. However, as a collective, more needs to be done.

This change in our climate ultimately comes down to increasing concentrations of greenhouse gases (GHG) in our atmosphere. Between 1990 and 2016 there was a 52% increase in Carbon Dioxide (CO2), NIWA reported.

To top that, the UN announced prior to COP26 Climate Change Conference, that the world is way off track in emission reduction – with emissions hitting highs last year.

There has been a 5% increase in extreme rainfall in New Zealand alone and over a 10% increase in intense thunderstorms due to our rising CO2 emissions.

While that data may be easy to dismiss, its impacts are harder to ignore.

You watch communities having to evacuate their flooded houses on the news, you see your co-workers rush home to sort out water damage with their tradies, you hear about coastal property insurance prices skyrocketing.

Storms have cost New Zealand $800 million in the past five years, and show no sign of slowing down.

And it’s not just us that it is affecting – our neighbours and whanau in the pacific are hugely vulnerable to a warming climate. Low-lying islands will be the first to feel the damage of rising sea levels; there will be more tropical cyclones, coastal erosion, clean water shortages, and drought.

Simply stating the facts sounds like a cry for help.

These conversations can flip the narrative.

Aotearoa (New Zealand) has now committed to halving its 2005 net GHG emissions by 2030. This was announced at COP26, and is a considerable move from the previous promise to cut emissions by 30% by 2030.

The public sector has also pledged itself to be carbon neutral by 2025. Backed “by the $200 million State Sector Decarbonisation Fund,” the largest goals include replacing public sector coal boilers and turning car fleets electric or hybrid.

While they are great steps towards the collective goal, many of these promises take time – one of our most scarce resources in this fight against climate change.

What we need now is a balance.

Balance between the big commitments that can help our largest carbon-emitting sectors find new, greener ways of operating; while synchronously implementing tools that work on eliminating emissions right now.

In the US alone, 12 billion pounds of carbon dioxide (CO2) is emitted annually from receipt production, which is almost equal to 1 million cars on the road.

686 million pounds of waste and 10 million trees cut down accompany that – meaning not only is receipt production creating CO2, it’s also taking away what helps offset it.

The good news is that the carbon cost of paper receipts can be eliminated and leave a safer world in its place.

The better news is that the solution for it is grown on kiwi soil.

It is now easier than ever for businesses and agencies to lower their carbon footprint by eliminating the need for paper tax receipts with RIPA Expenses.

The solution, built in Poneke (Wellington), collects pure receipt data straight from a QR code at the point of sale and sends it through to accounting software via the RIPA app.

The company sits alongside other Kiwi-made, green technology firms who are reshaping the way forward and the all-important conversations that go with it.

“Technology in New Zealand connects people and markets, is the pathway to tomorrow’s jobs, and helps combat climate change,” he says.

Contactless receipts and sustainable technology alike are not only a step forward for our slow-burning climate response and for our economic future but are also a new way we can keep our people safe in the midst of a pandemic.

Climate change and Covid-19 have been discussed together from the get-go, drawing on global recovery plans and how they can intertwine.

“Action on climate change is a priority for the Labour Government and is an integral part of our Covid recovery plan,” said New Zealand Prime Minister Jacinda Ardern, in a press release.

“We need to seize the advantages of a climate-focused recovery and the economic prosperity such a strategy offers,” she says.

This strategy, whether recognised or not, lies in Aotearoa’s homegrown green tech companies.

It's time to collectively change the narrative from what’s wrong with the world, to how we are actively protecting our earth, our economies and our people.

RIPA Global are stoked to partner with NZBN

Protecting everyone at the table